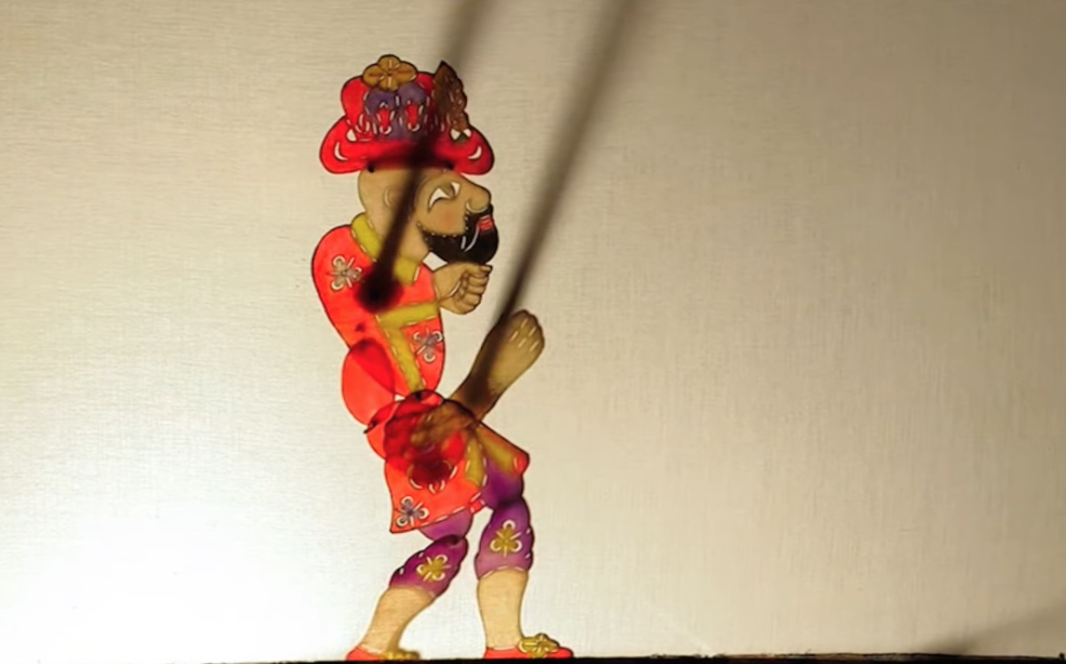 One of the first collaborations of the former Museum of Theatre Puppets and the Puppet Theatre Lübeck in cooperation with the Turkish community in Schleswig-Holstein was the guest performance of the Karagöz players Emin Şenyer and Cengiz Özek. Performing their art of Karagöz shadow play in the Puppet Theatre in 2010 and 2011 which since 2009 with regard to the characters of Hacivat and Karagöz was declared part of the World Intangible Cultural Heritage.

Unfortunately without remaining documentation of the performances in Lübeck, we present two YouTube videos which showcase the work of the two actors

In 2010, Emin Şenyer showed the “upside-down marriage” (Ters Evlenme) in which Hacivat tries to offer Karagöz as a bride. This cheeky, lively and colourful shadow play bubbling over with music was excellently received by the audience, so that in 2011 we invited Cengiz Özek back, to perform “The Magic Tree” (Büyülü Ağaç).

Breathing life into it… Work on our new piece begins

The four well-known animals of the puppet...

END_OF_DOCUMENT_TOKEN_TO_BE_REPLACED 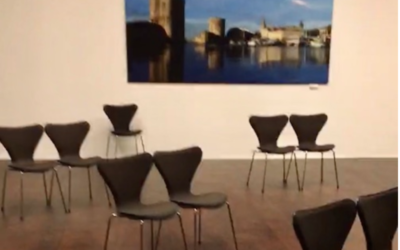 Keeping a safe distance in the puppet theatre

Small groups, parents with children, a...

END_OF_DOCUMENT_TOKEN_TO_BE_REPLACED 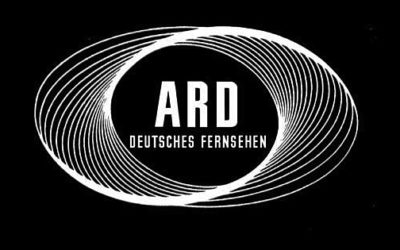 A little television history in advance From the...